Charlotte took part in the Unite the union ’SOS for Jobs’ rally on College Green, just outside Parliament. Unite’s campaign calls on the Government to extend their support for the manufacturing sector. Ireland have extended their targeted to March 2021, while Germany have extended it until December next year.

“In my conversations with the many manufacturing firms in Warrington North they have raised alarm at the Government’s one-size-fits-all approach to winding down the furlough scheme. In the midst of a pandemic and a global recession, it is deeply irresponsible to withdraw this support and will hit working people the hardest.

I will continue to stand up for manufacturers in Warrington North, from textiles to gin and everything in between, who need Government support at this unprecedented time.

This Government must change course, or it will put 4 million UK jobs at risk when furlough ends in October. ” 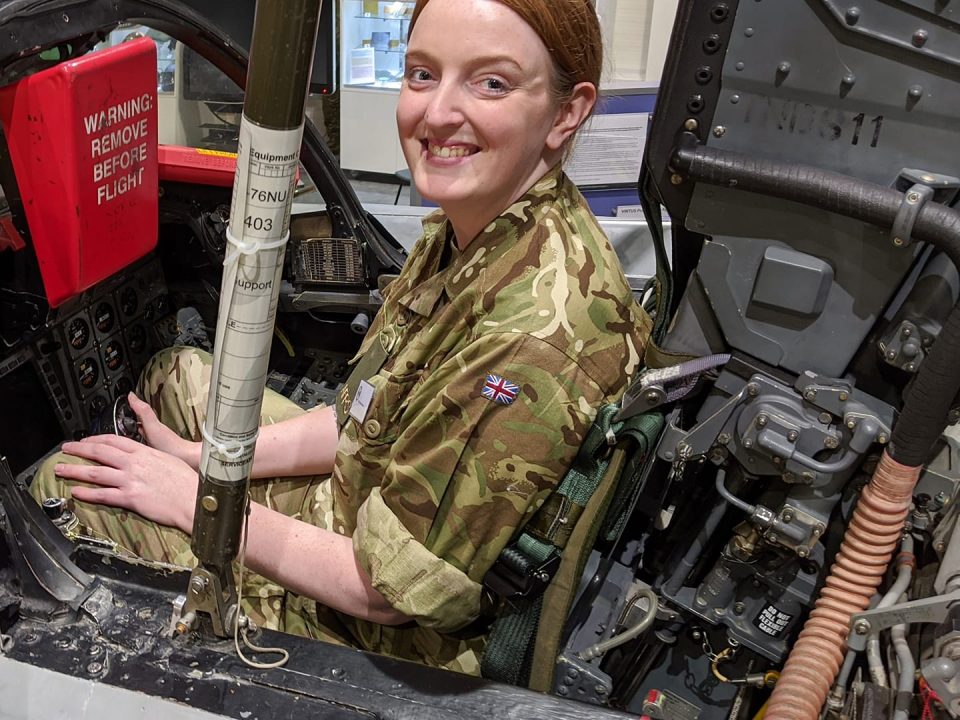 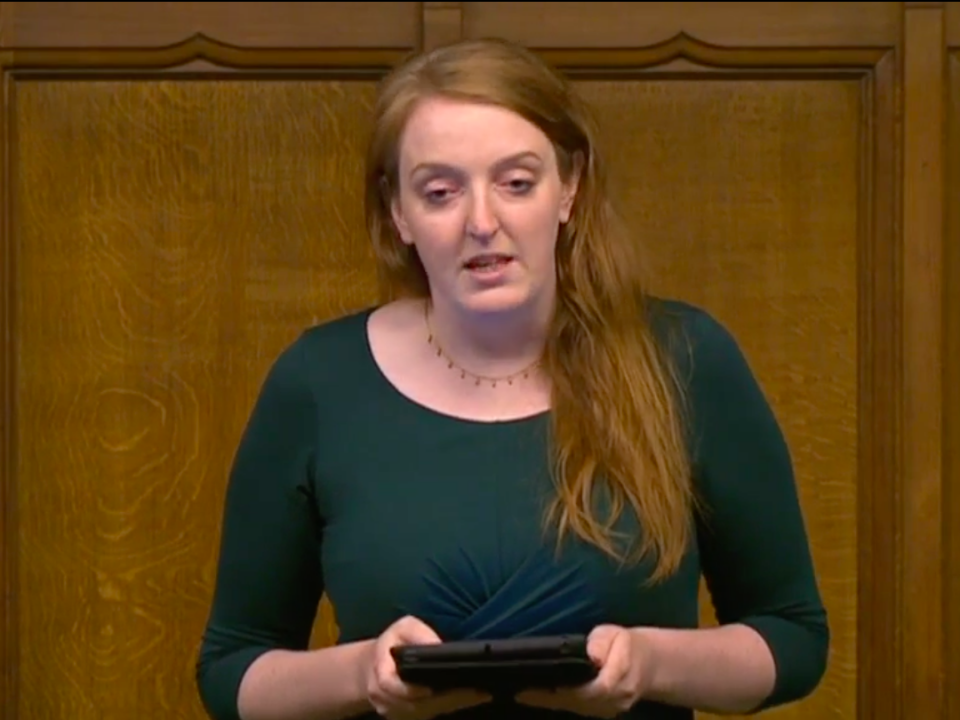 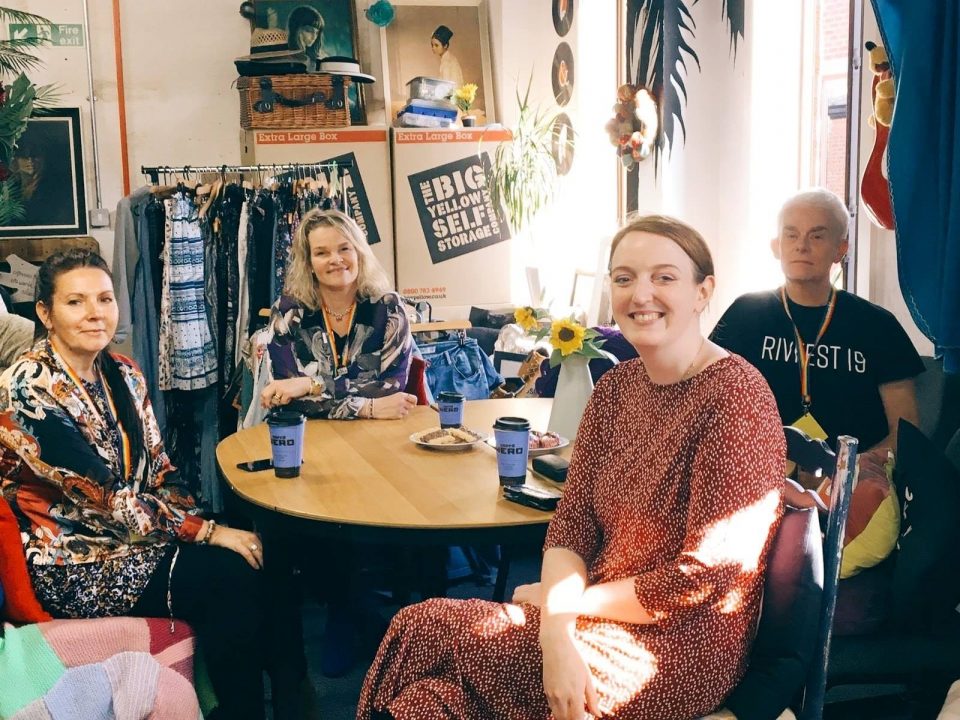