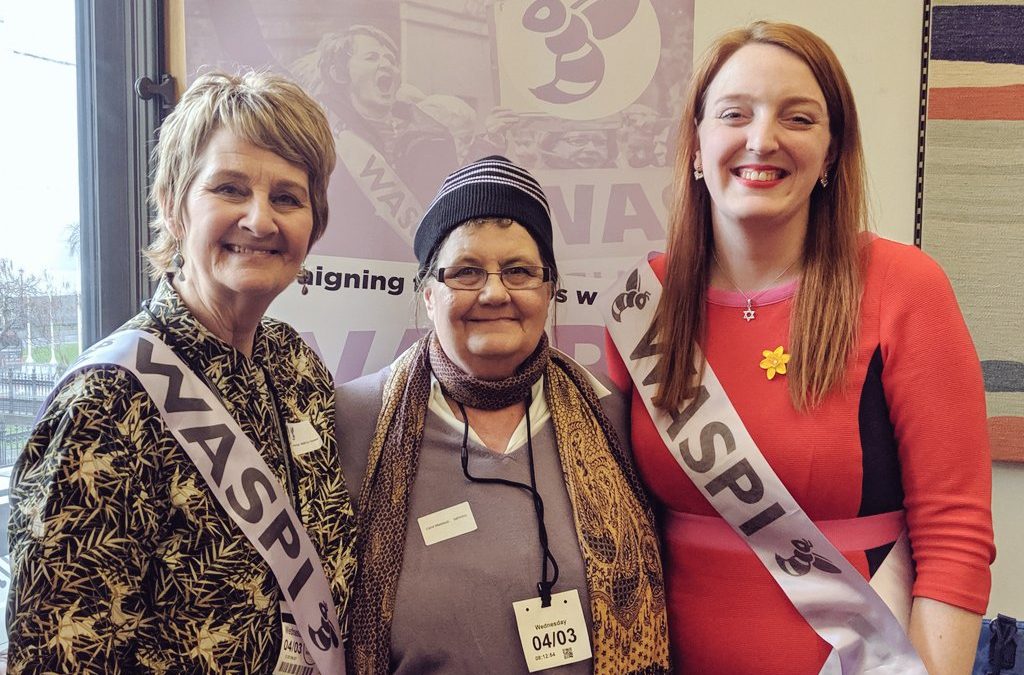 Warrington North MP, Charlotte Nichols, has expressed deep disappointment on hearing the news that 1950’s-born women have lost a landmark case in the Court of Appeal.

Both the Pension Acts of 1995 and 2011 raised the State Pension Age for women; and the 2011 Act also sped up the process. Because of the way the increases were brought in, women born in the 1950s have been hit particularly hard. Many received little or no notification of the changes. Because of this many 1950s-born women hadn’t planned financially for the lack of a state pension. Some women are now facing hardship and destitution as a result.

Two women in their sixties – supported by campaign group BackTo60 – brought a Court of Appeal challenge over the changes. The women argued that raising their pension age unlawfully discriminated against them on the grounds of age and sex, and that they were not given adequate notice of the changes. However, in a judgment published this week their claim was dismissed.

On hearing the judgement, Charlotte has vowed to continue to do all that she can to support 1950s-born women in Warrington North in their fight for justice.

“I share the deep disappointment that many of my constituents will feel about the judgement handed down this week.

“For some years now 1950s-born women from Warrington North and across the country have been campaigning tirelessly to right this terrible injustice. While this is yet another blow for the women affected, the fight is not over.

“Campaigners have vowed to keep fighting on and they have my full support. I am committed to continuing to back the campaign for pensions justice for 1950s-born women.” 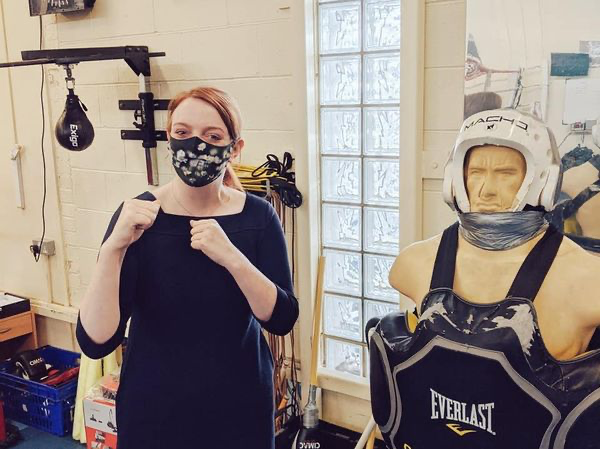 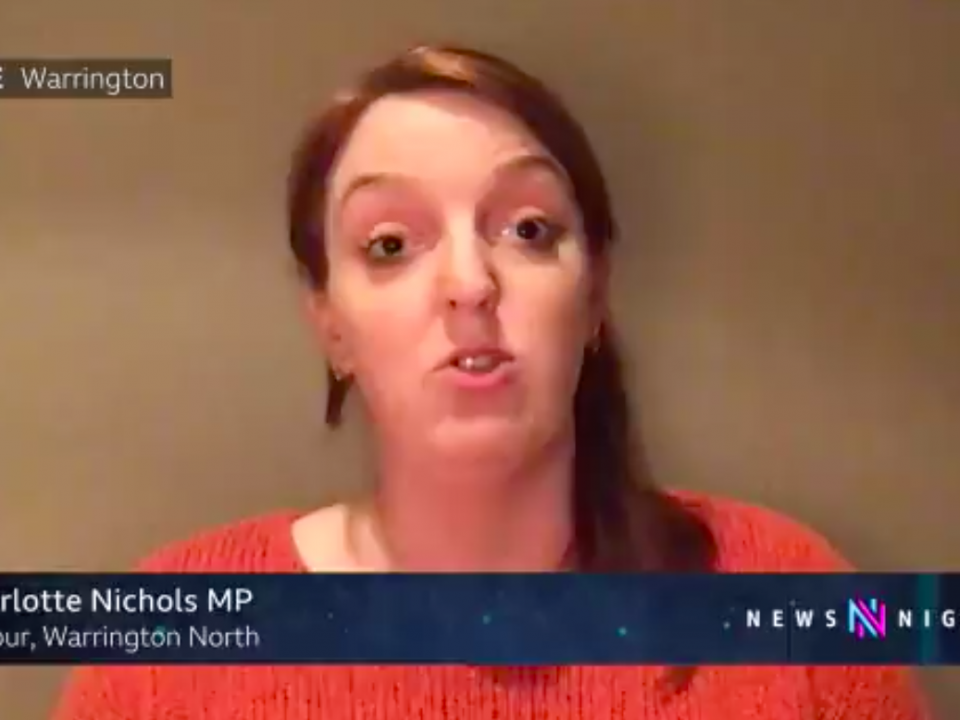 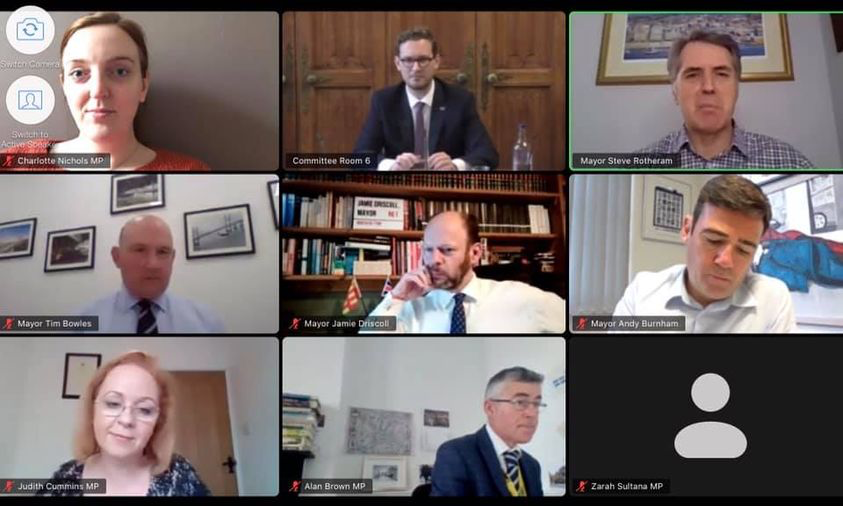