Following the news that the Government and European Union had agreed a post-Brexit trade deal, Charlotte Nichols MP said:

"I will be voting for the Government’s post-Brexit trade deal when it comes to Parliament next week.

This is a choice between this deal and No Deal, and in the current economic climate that our local businesses and industries face we cannot risk the threat of No Deal.

Though it is far from the "oven ready deal" we were promised, this deal gives us a platform on which to build in the future- to protect workers rights and support our industries- and Labour will be bringing forward amendments to this effect next week.

By voting for this deal and taking No Deal permanently off the table, Labour is putting the national interest first and will continue to do so." 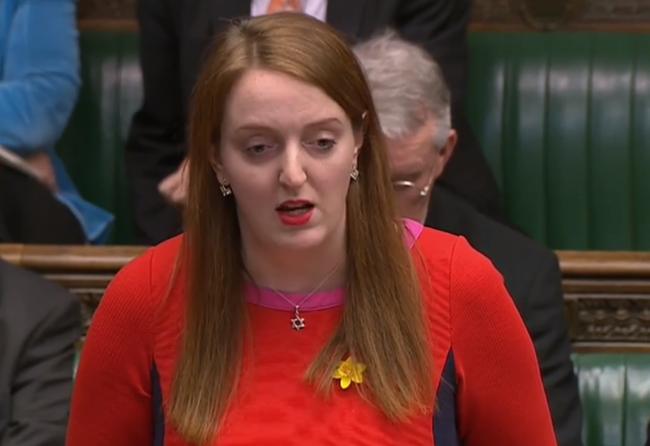