Charlotte joined British Gas workers on the picket line as they protest against the horrendous ‘fire and rehire’ practices that are being imposed. ‘Fire and rehire’ sets an incredibly dangerous precedent for employers being able to override workers’ rights.

Mr O’Shea, the Centrica Chief Executive, needs to repay the loyalty of the British Gas engineers-some of whom have worked for the company for decades- and take fire and rehire off the table.

Charlotte spoke against this in the House of Commons and on the Business Select Committee, and will continue to stand up for British Gas workers. 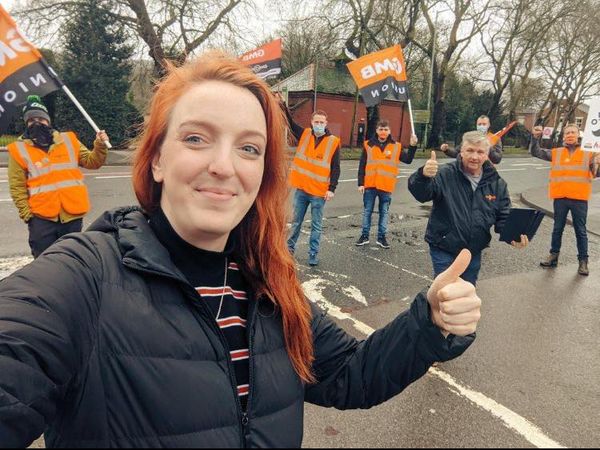