Public inquiry over proposals to build 1,200 homes on Peel Hall postponed due to coronavirus.

Charlotte remains absolutely committed to doing all she can to support campaigners and protect Peel Hall from development.

An appeal against Warrington Borough Council’s decision to refuse developer Satnam’s masterplan for the Houghton Green site was dismissed by the Planning Inspectorate and secretary of state in December 2018.

However, the decision was quashed in the High Court last year which meant the inquiry must be held again. It was set to take place in June. But the Planning Inspectorate has confirmed it has been postponed as it is complying with the Government’s advice on social distancing. In response to the news, Warrington North MP Charlotte Nichols has said she remains absolutely committed to doing all she can to support campaigners and protect Peel Hall from development. 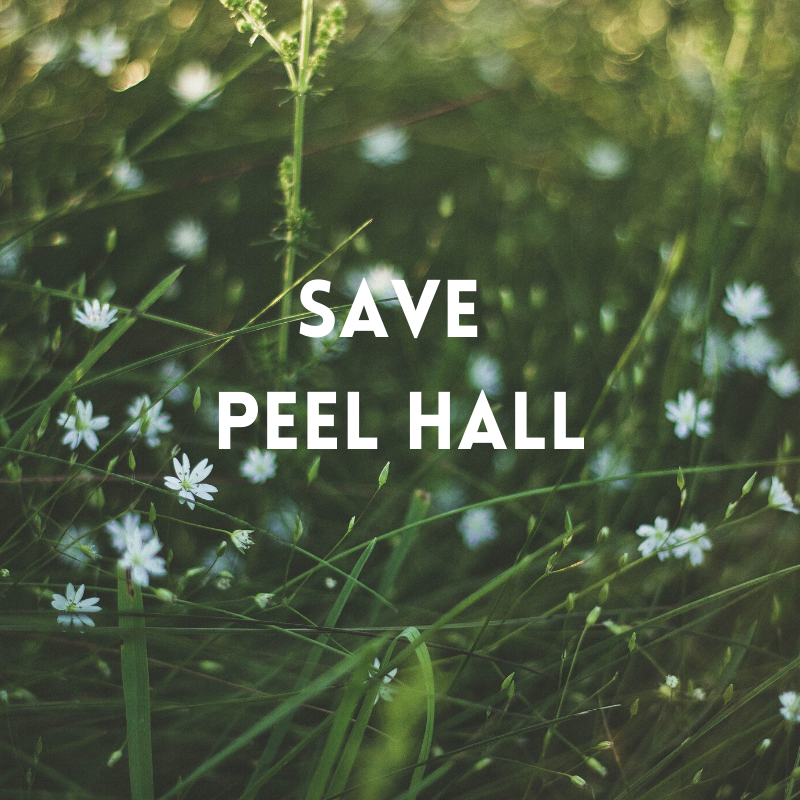 “Having met with campaigners both during and after the election, I wrote to the Planning Inspectorate ahead of the inquiry, laying out my opposition to the planning application and asking to be allowed to make representations on behalf of my constituents at the inquiry,”

“It is right that the public inquiry is being postponed due to the Covid-19 pandemic as I do not believe that moving to an electronic format would have allowed the full engagement of the public and experts, which is vital in an application with this level of public interest and this much at stake.

“When the new inquiry dates are announced, residents can count on me to be standing with them.”

Read the article on the Warrington Guardian here