Working on prioritising a new hospital

I’m delighted to be writing my first MP’s column for the Warrington Guardian as the new Labour MP for Warrington North – something I hope to do regularly to give residents updates on some of what I have been working on and a bit of a ‘behind the scenes’ of life as a new MP.

There are many aspects of joining such a historic institution that are a great honour – such as being able to be present for the state opening of Parliament and the Queen’s Speech.There are, however, some other aspects of Parliamentary procedure and protocol that seem deliberately designed to be a bit bewildering.

Much of the first few weeks in Westminster is about trying to make sense of all of these different committees, types of Bill or motion, and all of the different rules that govern every aspect of how Parliament functions to be as effective as possible in getting things done as an opposition MP. 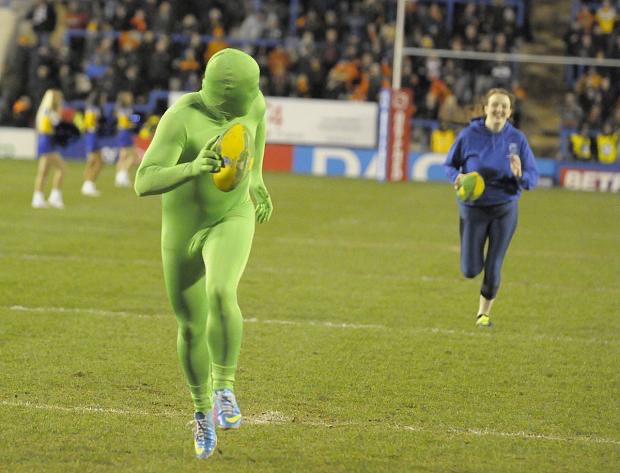 By the time this column goes to print, I hope to have made my maiden speech, which means I will be able to start asking questions in the chamber on the issues that matter to Warrington North.

Alongside this, there’s all of the logistical work in setting up two offices, recruiting staff and undergoing training to be able to really hit the ground running which I’m making good progress on.

I’m also in the process of buying my first home, with an offer accepted on a house in Orford this week, which is very exciting.

But the most important, and the most fulfilling, part of the job is getting to meet people doing amazing things in our community, and to be there for people who need my help. I’m pleased to say that I’ve had a number of meetings already regarding issues such as progressing the new hospital project, and been dealing with a really varied casework load.

While it’s a lot to learn for any new MP, everyone I’ve come across in Parliament has been really supportive – whether it’s Angela Rayner lending me a pair of comfy flat shoes when my new heels were killing me or the doorkeepers always happy to tell me the best shortcuts to get across the sprawling parliamentary estate.

The same is true back here in Warrington, whether it is at Parkrun, at the shops or the community centre.

Before coming into Parliament, I worked for a trade union and used to speak to care workers who told me they were frightened to retire, because they know what’s waiting for them when they need care. A sobering thought on a future we need to act now to avoid.

There’s lots going on at the moment, not least with the Labour leadership elections taking place and the council by-election in Burtonwood and Winwick, but my priority will always be making sure I repay the trust that was put in me by being the best MP I can be.

I’ll never lose sight of that.