Charlotte met with the River Rives Foundation at Vintage Viola to discuss their plans for supporting grassroots arts and culture in Warrington.

The River Reeves Foundation was set up in 2016 to support young people to pursue careers in the performing arts industry.

River grew up in Warrington, studying at Bridgewater High and Priestley College before joining the band Viola Beach in 2015. Sadly his dream was cut short after the band lost their lives in a tragic accident in Sweden in February 2016.

The Foundation does invaluable work in schools in Warrington, providing musical tuition as well as scholarships and grants for further study. Through the support of the Foundation, a new generation of Warrington-based performers will be able to achieve their ambitions.

"It was great to catch up with the River Reeves Foundation at Vintage Viola to talk about their plans for supporting grassroots arts and culture in Warrington. It couldn't be more timely with the creative sectors being particularly hard-hit by Coronavirus, and the next generation of local talent finding it harder than ever to find opportunities to grow their skills, confidence and perform.

Like many charities, their revenue-raising abilities have taken a knock in recent months, so as a runner myself I'm looking forward to taking part in their Virtual 5K! You can enter for a small donation and even get a medal- details are on their Facebook page if you'd like to take part! 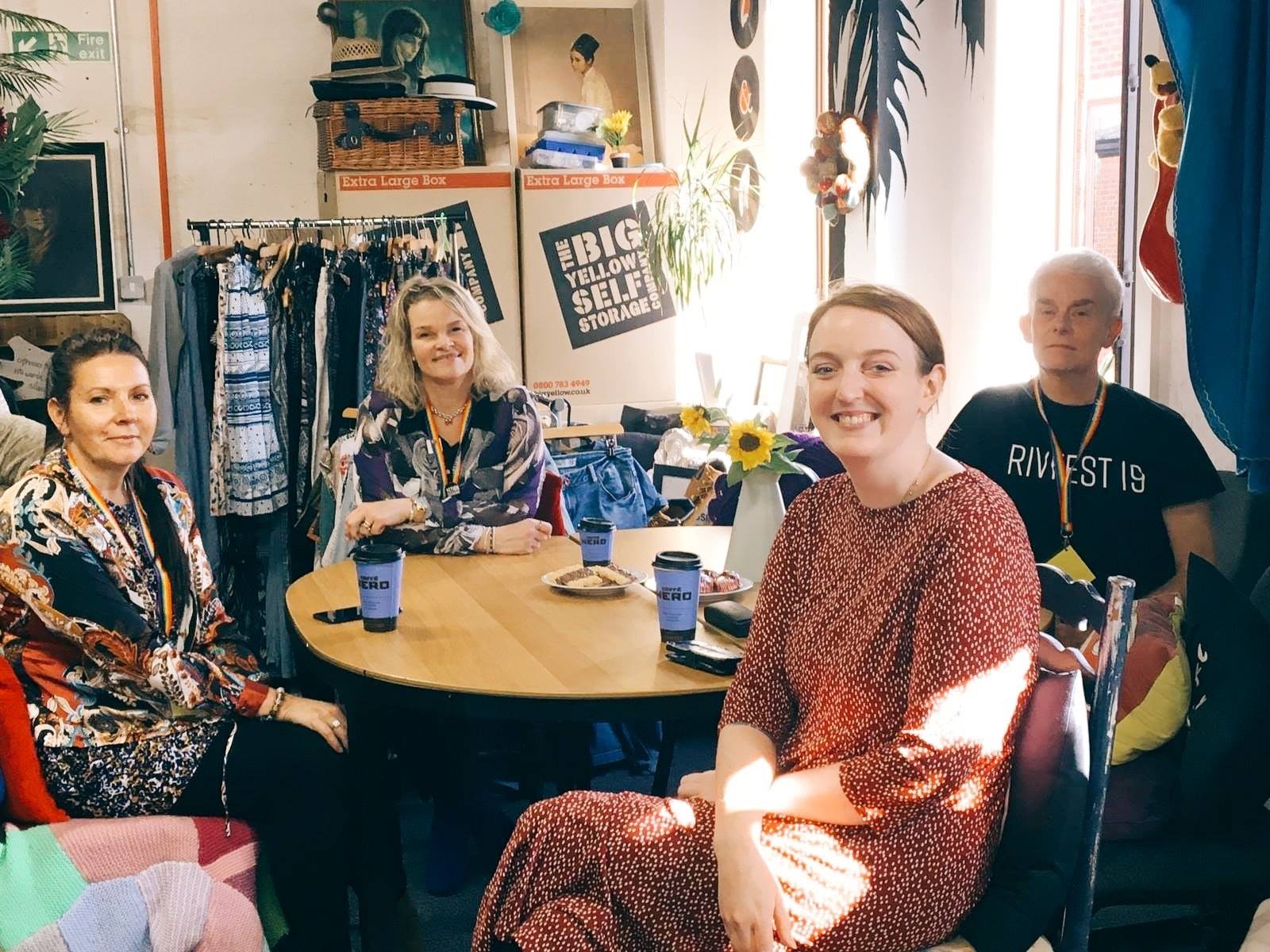