Charlotte recently wrote to the Business Secretary, Alok Sharma, to call for greater clarity on when local beauty businesses would be allowed to fully re-open. 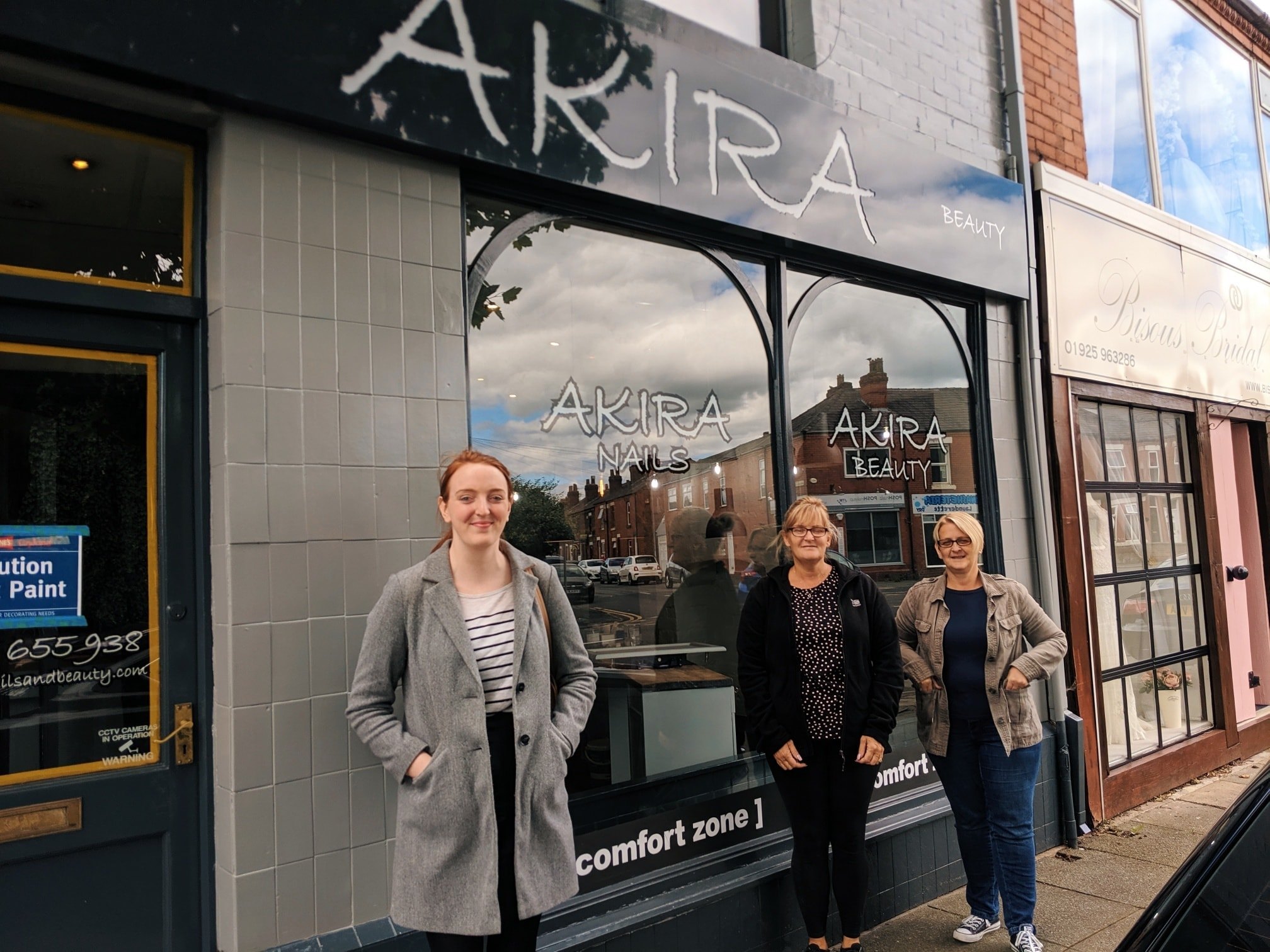 Over recent weeks Charlotte has been speaking with a number of Warrington North salon owners and visiting local businesses. Whilst those she spoke to were glad to be permitted to reopen on 13th July, many made it clear that the ongoing restrictions on specific treatments could make their salons unviable.

In particular, they said that the continuing prohibitions on lashes, facials, brow and lash treatments and skin treatments such as microneedling, dermabrasion and skin peels, which make up as much as 90% of the custom of some of these salons, left them still in a state of limbo. Salon owners told Charlotte they feared that without a clear date for when they could resume these treatments they may have to go out of business because the remaining income would not cover rent and overheads.

Charlotte took the concerns of local beauty business owners to the Government Minister responsible and asked for urgent action.

Whilst making it clear that she recognised the potential health challenges of intimate treatments or those that involve aerosols, the Warrington North MP said that local business owners deserved more clarity as to when they would be allowed to fully reopen, or given more support until then if a clear date could not be provided.

Responding to Charlotte’s letter, the Minister of State for Business, Energy and Clean Growth, Kwasi Kwarteng MP has now stated:

“From 1 August, if the prevalence of the virus remains around or below current levels, we will enable all close contact services to resume, including any treatments on the face, such as eyebrow threading or make-up application. The Government will work closely with the sector and public health experts to ensure this can be done as safely as possible and in line with COVID-19 Secure guidelines, which may be found here: www.gov.uk/guidance/working-safely-during-coronavirus-covid-19/close-contact-services.”

"I am delighted that the Government has listened to the concerns I raised on behalf of small business owners in the beauty industry. News that close contact services will be soon be able to resume will come as a huge relief, given that this makes up the vast majority of the turnover of local salons.

“I will continue to liaise with beauty owners over the coming months, to help get them the support they need to see their businesses thrive."