Charlotte has been asked to join the team as Parliamentary Private Secretary (PPS) to the Shadow Secretary of State for International Trade, Emily Thornberry MP, with immediate effect. 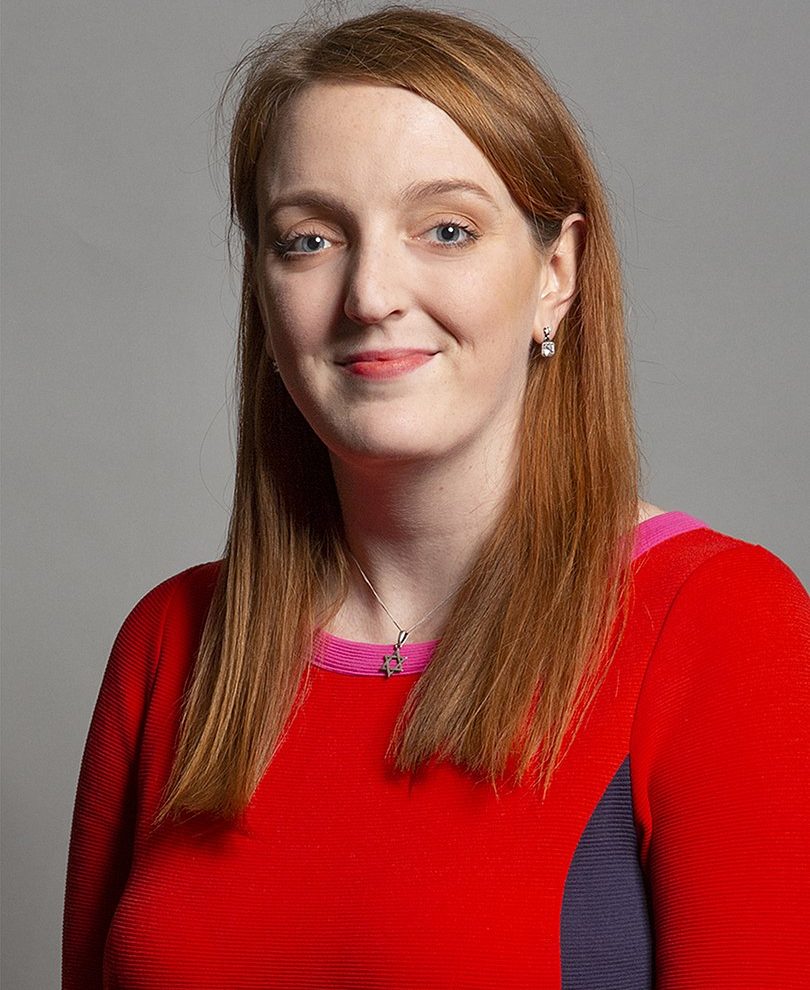 “I am delighted to be given the opportunity to join the Shadow International Team and I am very excited for the challenges the new role brings with it.

“As we look to our future outside the EU, international trade and investment will play a significant part in shaping the UK’s position in the world. The Shadow International Trade team’s role in scrutinising and holding the Government to account on these key issues will be crucial.

“As with anything I do in Parliament, I will always ensure that Warrington North is at the heart of everything I do in this new position.

“I look forward to getting started and doing as much as I can to champion and support businesses in Warrington North.”